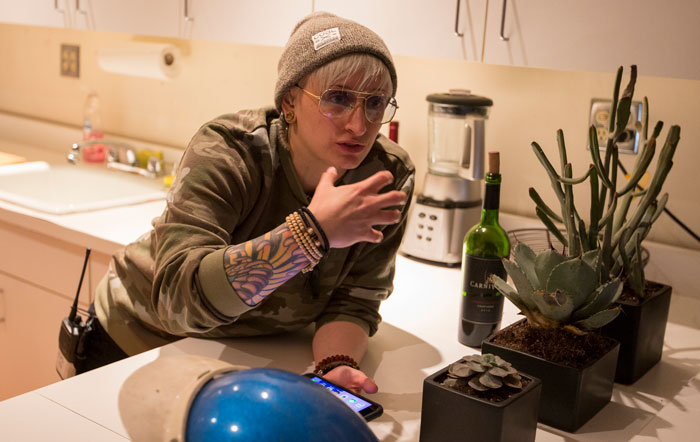 HalfJack Generation is a production company dedicated to making films that elevate the consciousness of our planet.

We are in the midst of a Global Awakening. The frequency of our planet is shifting and we as a race are awakening to our potential for Greatness. We are moving away from blame and victimization and into self-awareness and self-responsibility. We are learning what it truly means to be free, to love, to be Conscious Beings who Know their oneness with All-That-Is. We are facing our inner darkness as opposed to fighting outer darkness, stepping into the love of self and the truth of our Highest Self. This is the future of storytelling. And film is our grandest opportunity to be the Light. We’re not only Here for it, we’re the Way Makers. 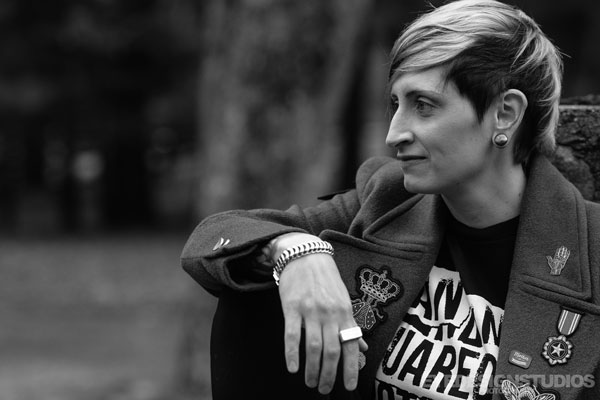 Jennifer Cooney was raised in a small Pennsylvania town, where her earliest and closest influence was her family: a close-knit group of hardworking, leading edge, business owners with hearts of gold. From a very early age, she was an astute observer of her surroundings; no detail, grand or minute, of character or circumstance escaped her attention. She nursed her innate curiosity of the human condition with poetry, photography, psychology, and film, constantly building the mental and emotional library of understanding within her.

In college, she followed her passions, studying English, Communication & Rhetorical Studies, Psychology, and Philosophy, graduating with two majors and a double minor, all with Honors. Yet, her hunger to communicate human connection, her yearning to understand the human condition, and her quest to find answers to life’s perennial questions remained unsatiated. Then, in a flash of what she can only describe as a Higher Calling, she knew her most authentic truth could only be expressed through the art of film. From that day forward, she has been on a disciplined and heart-driven path, all ways leading to the Divine Expression of Love, Light, and her Self through her creations. The quintessence of the first generation of LGBTQ films was the “coming out story,” a vital and important step, but riddled with fear and shame. The emergence of Jennifer’s production company, HalfJack Generation, marked the birth of the next generation of lesbian filmmaking with its first Feature Film, Rain Beau’s End, written and produced by Jennifer, now available to rent exclusively on LesFlicks. This next generation of lesbian films focuses instead on the lives of women whose sexuality adds to the strength, not the downfall, of who they are.

Jennifer is also a four-time published poet, a still photographer, and a painter, residing in the countryside of Pennsylvania with her wife, artist JFo, and three dogs.​